A History of Tailors 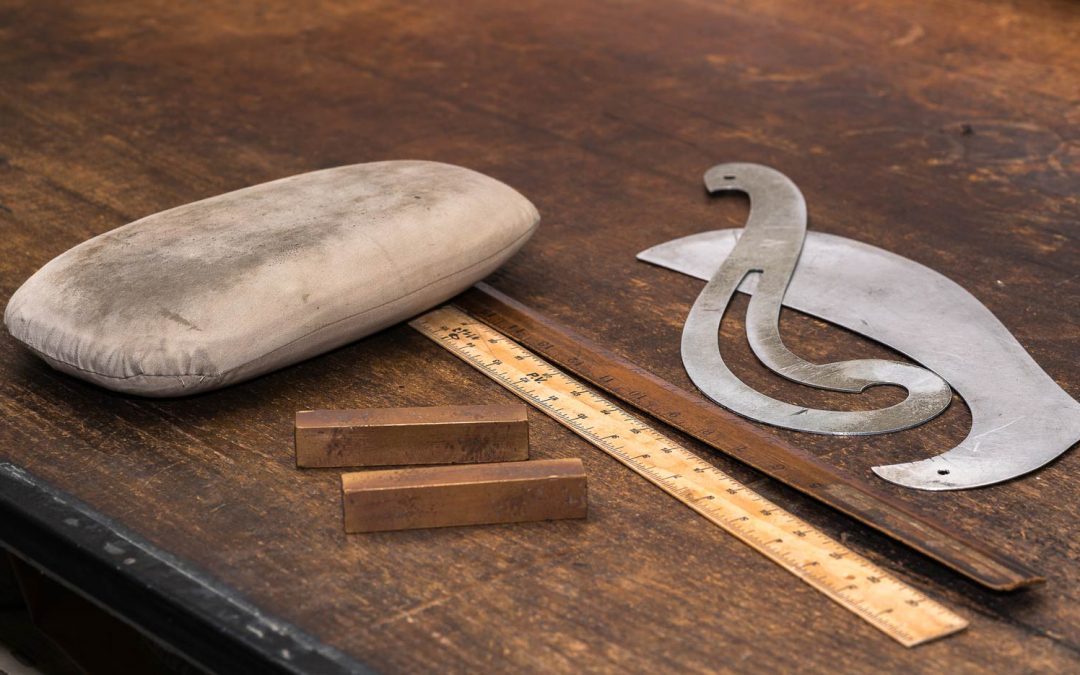 A HISTORY OF TAILORS

The knowledge and art of tailoring, of cutting and sewing cloth, actually creating clothes from a bespoke pattern, developed slowly and progressively in Europe between the twelfth and fourteenth centuries AD.

The earliest Oxford English Dictionary’s reference to the word “tailor” gives the specific date as 1297; but it is widely believed by that date tailoring guilds, weavers guilds, and cloth merchants were already significantly established in Europe.

Looking back to the Middle Ages, clothing had one purpose “to concealing the body”. However during the Renaissance period; the regard for the human form became prominent. This period lead to the birth of tailoring and, in fact the very birth of fashion.

Ultimately leading to skilled artisans, talented cutters (the one who makes the pattern) and master tailors (the one who does the sewing) joining the leagues of other significant craftsmen as important members of society.

Master tailors in the growing towns eventually became responsible for the clothing needs of society, and the art and science of tailoring became a highly specialised, complex, and jealously guarded craft.

Villages became towns, towns became cities and fashions, trends and styles flowed as an unstoppable force through these communities. Europe’s major countries soon began to develop their own identities, First Italy, then Spain, ultimately glorious France; becoming the centre for fashionable dress especially amongst the powerful, the wealthy, and the influential. Italy’s first fashion boom began during the time of Michael Angelo, followed by Spain during early part of the 17th century.

But France soon lead the way with her foppish young men flocking to Paris from all over Europe for their wardrobes. During the time of the Musketeers France reached her own fashionable peak for tailoring. The long reign of Louis XIV (1643 – 1715) ensured just this. Across the English Channel, shortly after the civil war of l642 – 1649 the English had already began to move away from the highly decorative and delicate French court style, and took up a more masculine, matter-of-fact form of attire; that being more akin and suited to the landed gentry and the newer mercantile class.