The history of the sewing machine 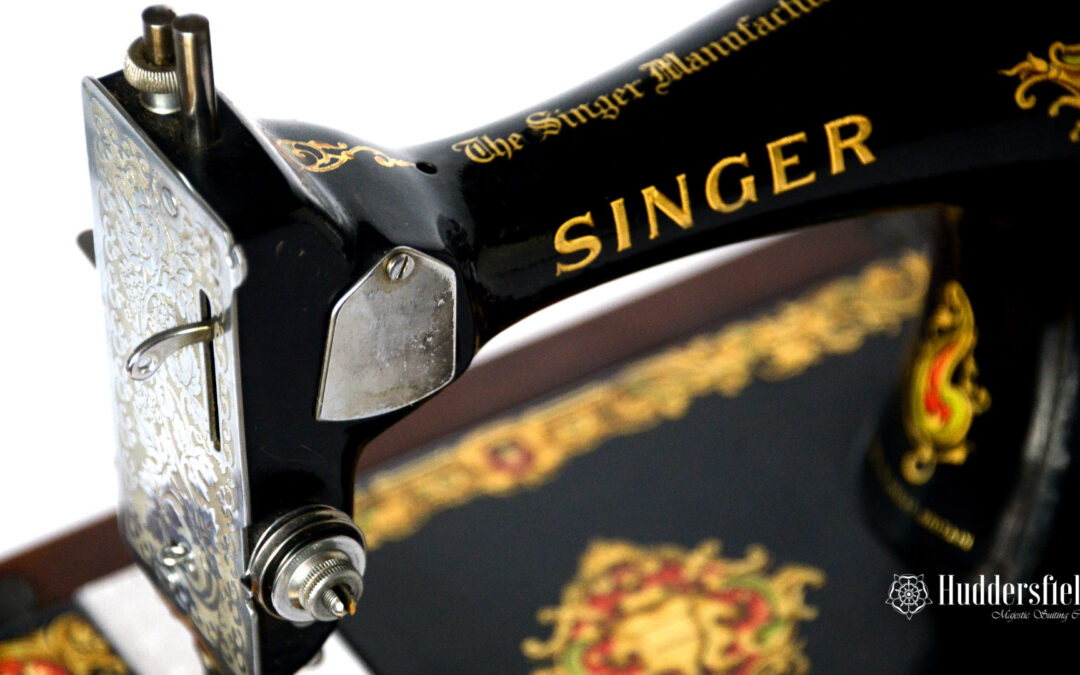 The invention of the sewing machine and who was behind it is probably one of the most greatly asked questions in the sewing industry. With a history that is filled with accusations, failed attempts, scandal and patent lawsuits, it is rather an interesting story of how the sewing machine caused quite the stir in its early beginnings.

The history of the sewing machine wouldn’t exist without the artistry of hand sewing. Hand sewing began 20,000 years ago with the very first needles being made from bones or animal horns and the thread from animal sinew. The natural progression to want to improve and make sewing less laborious, then came the Industrial Revolution, where the obvious need to invent a solution to manual sewing was identified and of paramount importance. A very early patent was brought about by a German man named Charles Weisenthal who was issued a British patent for a ‘needle that is designed for a machine’. Unfortunately, there were no mechanical machine elements to the patent, however, it highlighted the need for it! The first detailed sewing machine design came in 1790 from Englishman Thomas Saint. The description of the patent described a hand crank to be used with leather and canvas and although there was no prototype when William Newton Wilson found the patent drawings in 1874, he made a replica; proving that the design did work. All early designs of sewing machines had a needle that moved from side to side and used a winding handle.

In 1830, 40 years since the drawings of Thomas Saint a functioning sewing machine was developed by Barthelemy Thimonnier, a French tailor. The machine used a hooked needle and one thread which created a chain stitch. The invention succeeded with a patent and Thimonnier went on to open the worlds first machine-based manufacturing company, creating uniforms for the French Army. This did not sit well with other French Tailors, fearing that his machines would result in their own unemployment, so they burnt down his factory, with Thimonnier still inside!! This poor guy almost died for the sake of the invention and the sewing machine you know today!

Walter Hunt in America, created the countries first functioning sewing machine, but in a moral over money decision, he decided to not patent the design, believing that it would cause major unemployment for so many. Later down the line this lack of patent led to a legal battle, but not before a few other inventors had a go! 1844 saw English inventor John Fisher design the sewing machine which eliminated the disparity between the moving parts, seeing as all previous inventions were made up of disjointed parts that didn’t really work together. Due to a botched filing job at the Patent Office, the patent was lost and he never received any recognition.

In 1845, with a design resembling Fishers and with tweaks and adjustments, American Elias Howe patented his design which stated ‘a process that uses thread from 2 different sources. The machine has a needle with an eye at the point allowing it to go through the fabric, creating a loop on the reverse. A shuttle on a track slipped the second through the loop, creating the lockstitch! Even with such inventive progression, he struggled to market his design and sailed off to England. Upon returning to his motherland after a lengthy stay, he found that others had copied his lockstitch mechanism, one of these being Isaac Merritt Singer.

Building an empire, that is still going today, came from Isaac Merritt Singer who developed the most well-known sewing machine manufacturers. The ornate and beautiful Singer sewing machines are somewhat legendary and the first version of what we use today came with a foot pedal and the up and down needle. It was the inspiration from the Howe, Hunt and Thimonnier that caused Howe to file a lawsuit. Isaac Singer of course defended his case, referring back to Walter Hunts design, highlighting that Howe actually infringed upon his idea, however as Hunts design was never patented, it meant that it was intellectual property open for anyone to use. Had John Fishers patent been filed correctly, he too would have been involved in the lawsuit as both Howe and Thimonnier designs were near enough identical to the one that Fisher invented. The lawsuit resulted in Singer being forced to pay a lump sum of patent royalties to Howe, as well as giving him a share in the I.M. Singer & Co profits.

All of these early and failed attempts, sheer persistence and pioneering inventive ideas led us to the sewing machines we know today. Despite the legal battles, Howe and Singer both died multi-millionaires. Their invention relieved the workforces of long, perilous hours and propelled the clothing manufacturing industry to where we see it today. You could probably still question who was the real inventor of the sewing machine, but who cares now? We no longer have to use animal sinew and bones!! All hail the modern sewing machine!!